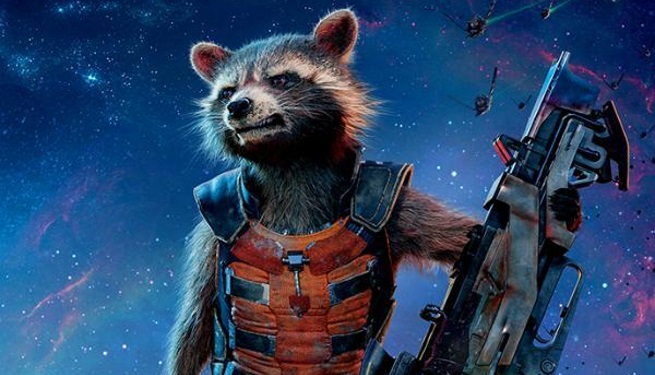 “For those new to the story, my brother, Bill Mantlo, was one of the most prolific writers in the history of Marvel Comics. During a span just shy of 20 years, he penned tales for nearly every title in the Marvel Universe. His was an unbridled imagination fired by all the “marvels” he absorbed from his voracious reading appetite in his 1950s-’60s childhood.

Starting in the “paste-up” department at Marvel’s New York City “House of Ideas,” Bill was literally chomping at the bit awaiting any opportunity to put his fantastical ideas into print. In almost Hollywood-like fashion, one day editor Tony Isabella frantically scoured the bullpen for someone that could provide him a story to fill in for a writer that had missed his deadline, and Bill jumped at the chance. Whipping up a tale on his lunch break, Isabella was pleased with the result, and Bill earned his first writer’s credit. The floodgates were opened, and would not soon be closed again. The writing assignments grew steadily, and Bill became known as the “fill-in king” at Marvel. His imagination and creativity flourished, and within a few short years he was churning out upwards of eight different titles every month.

Flash forward to the mid-’80s: A change in managerial styles saw Marvel struggling to hold on to its audience. Many of the artists and writers were dissatisfied with being denied the opportunity to take ownership of, and benefit directly from, their creations. Bill was torn between earning a paycheck or risking the loss of income by fighting the powers that be. With the new editor switching, or taking away, more and more of his assignments, Bill decided to enroll in law school and pursue a career that “meant something.” He attended night school at Brooklyn Law, and earned his degree in 1987. After a few half-hearted stints at established law firms, he found his niche at the Legal Aid Society in the Bronx. Bill immersed himself in defending the defenseless, and earned a rapid reputation as a thorn in the side of the Bronx prosecutorial staff.

In his personal life, Bill was going through a bitter divorce battle when he discovered a new passion — rollerblading! He took to it like a fish to water, entering competitive events around NYC’s Central Park, and skating marathon distances daily. It was a hot July afternoon in 1992 when he was skating home to his apartment in Upper Manhattan when a maniacal driver whipped around a corner in front of Bill, throwing him across the hood of the car. His head smashed into the windshield, and when thrown off the other side, his head hit the pavement as the driver sped away. Rushed to the emergency room of St. Luke’s Hospital, he was in a coma, and diagnosed with a closed head traumatic brain injury. The prognosis was bleak, and proved to be as devastating as all of us feared it might be.  Despite a few false glimmers of hope during his first three years post-injury, Bill has never recovered the cognitive skills that were stolen from him.

In 2014, Marvel Studios produced The Guardians of the Galaxy, featuring one of the characters that Bill created, Rocket Raccoon. Marvel negotiated and agreed to a very nice compensation package for the rights to use Bill’s characters, and thanks to their acknowledging Bill’s contributions, he will now be able to leave the institution he’s lived in since 1995, and have in-home the care he needs for the rest of his life.

I have been Bill’s guardian for these past 25 years, and the outpouring of love, the praise he’s received, and the accolades he’s earned from fans and industry professionals alike is absolutely astounding. We have received cards and letters from all around the world, and Bill has an enormous fan base that continues to grow to this day. There is nothing that makes him prouder, or happier, than when someone writes and tells him how he, Bill Mantlo, changed their life is some magical, positive way.

On May 6 of this year, Marvel will once again bring to Bill the gift of a private screening of the new Guardians of the Galaxy Vol. 2, and he is very much looking forward to that. I am working feverishly to cut through all the bureaucratic red tape involved in getting Bill released from the nursing home, and into the new house that I’ve had built for him right next door to the house my wife and I live in. Improving his quality of life has been my life’s goal, and I am finally seeing the light at the end of the tunnel. Hopefully Bill’s crooked smile will finally return, and he can experience some joy and happiness for the rest of his days.

I don’t like to ask people for help, but at the same time I would never refuse anything that could benefit Bill. So, if you are interested in pitching in and helping to ensure a bright future for someone who devoted his life to always fighting the good fight, simply visit billmantlo.com, or the Bill Mantlo Support Fund Facebook page, and you’ll find ample opportunities to assist. And if you just want to send along best wishes, or something to cheer Bill up, you can write to him c/o the Bill Mantlo Support Fund, 11105 Salt Barn Rd, Laurel, DE 19956.

Yes, you, too, can be Bill’s superhero!“ 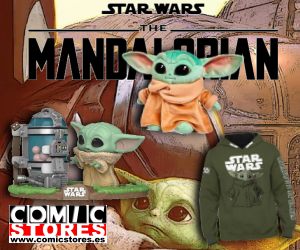 All logos and images used on this fansite are property of their respective legal owners. You can exercise your copyright by contacting us.